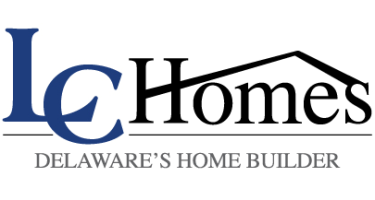 The story of LC Homes begins in 1947, when a young Italian immigrant who had been trained as a carpenter started a custom-home building company called Louis Capano and Sons. Louis J. Capano, Sr., who came to this country at the age of seven, worked tirelessly and steadily grew his business until he was one of the premier home builders in the state and one of its most respected residents. Under his father's guidance, Louis J. Capano, Jr. began working for the business as a teenager and, at the age of 21, bought his first shopping center, Branmar Plaza which continues to be one of Delaware's most profitable commercial properties.

Louis Capano, Sr. ran the company until his untimely death in 1980, when he left the business in the hands of his son, Louis, Jr. who continued to expand it to the multi-faceted real estate development company it is today. In 1995, Louis Capano, Jr. started his own single-family home construction company which has built more than 3,000 single-family homes and townhomes all over the state. Ten years ago, he was joined by his own son, Louis Capano III, bringing the company into its third generation.

There have been many changes in Delaware's housing business in the past 60 years, but at LC Homes, one thing remains the same. Louis Capano, Sr. made a commitment to helping people achieve their dream of owning a home by providing personal attention, superior quality and excellent service. That is still the philosophy of LC Homes today, three generations later, as it will be in the years to come.