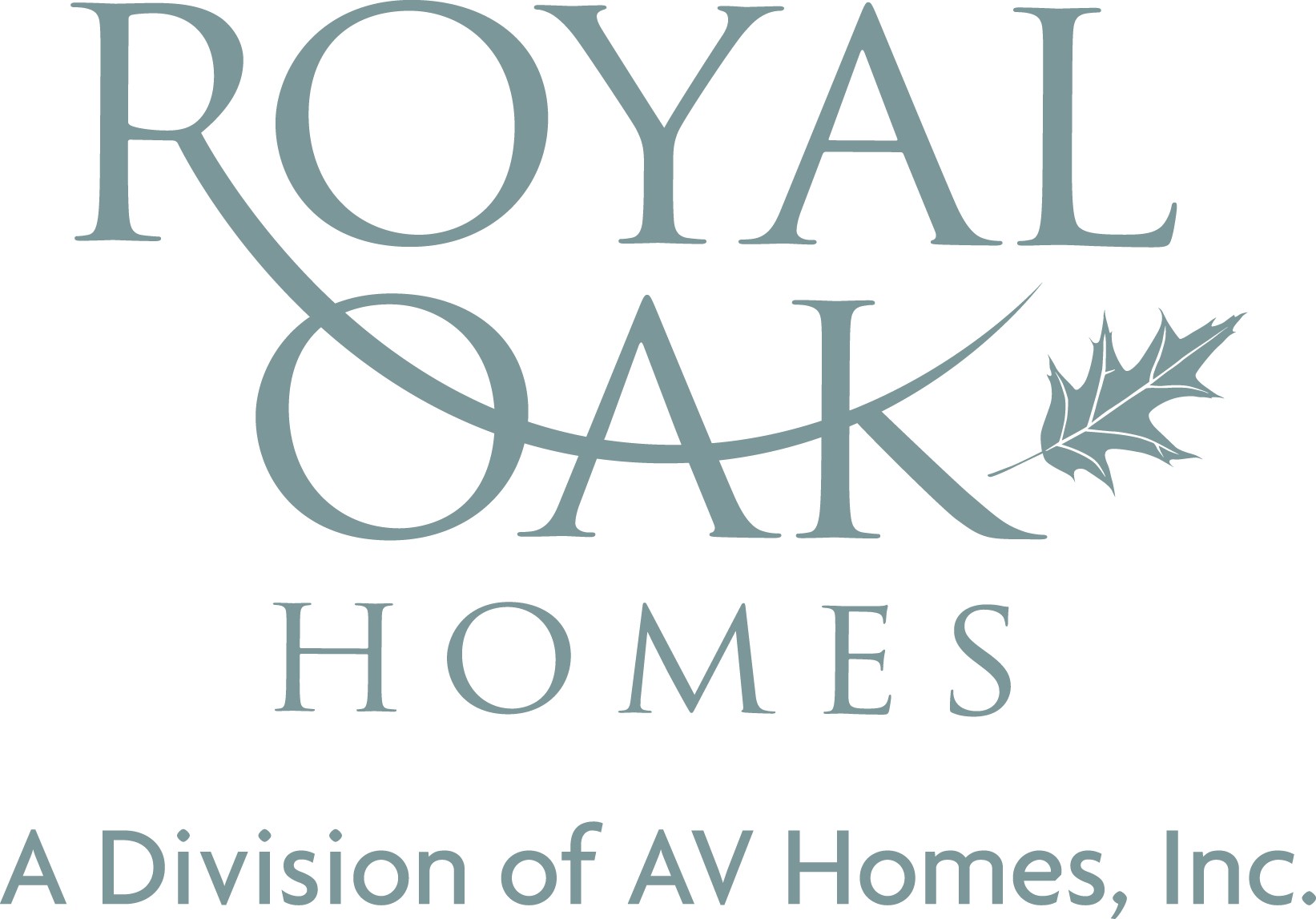 At Royal Oak Homes, our roots in the building industry run deep.. William S. Orosz, Sr. began in the real estate industry in the early 1900's. Growing up during the Great Depression and enduring financial struggles, he was not able to earn a formal education. Yet through determination and resilience in such challenging times, he became a successful real estate entrepreneur in a small city outside of Detroit named Royal Oak, Michigan. At the age of 96, William passed in April 2012 after celebrating his 75th wedding anniversary. It is in his honor that our firm is named.

His only son William Orosz, Jr. shared a passion for the family business and continued in his father's footsteps. After completing his education at Dartmouth College and Harvard Business School, Orosz, Jr. moved to Orlando as President of Catalina Homes, a regional homebuilding company. Under his leadership, the company grew to build more than 1,200 homes per year creating hundreds of jobs to benefit the local economy. During the economic recession of 1991, Orosz again started another local homebuilding company, Cambridge Homes. Over the next 14 years, Orosz led Cambridge to be one of Central Florida's largest private homebuilders and eventually sold the business in 2005 to a publicly traded home building company. During his thirty year career in home building, Orosz has been responsible for the construction of more than 14,000 homes in Florida, North Carolina and Indiana.

In 2011, Orosz and his sons, along with other industry leaders, formed Royal Oak Homes to continue the tradition of providing quality homes and exceptional service to the Central Florida community.